Vasil threaded his way through the restaurant and back out into the street. The sun had finally set, but the sky still held light. Between that, the streetlights, and the throng of people, the night had an almost carnival atmosphere. “Back to the house?”

Altan’s answer warmed Vasil’s ear. “Yes. Do you know the way?” He slung his arm over Vasil’s shoulder, like so many other men in the crowd who were walking with their friends.

Vasil couldn’t decide whether to be annoyed or pleased by the gesture. Cultural differences. He forced himself to relax. “I remember how we came.” Then he set about proving it.

They wove through the streets, partly to avoid other people and partly because neither one of them was entirely sober. “Is this widow going to be upset that we’ve been drinking?”

“Probably.” Altan placed his chin on Vasil’s shoulder. “But it’s not the first time I’ve arrived tipsy on her doorstep.”

“I’ve never brought anyone to visit her before, drunk or no.”

They turned off the main road back onto the residential street that held Altan’s apartment. “We’re not dating.” Again, words he didn’t want to say poured forth. “We’re not going to date.” 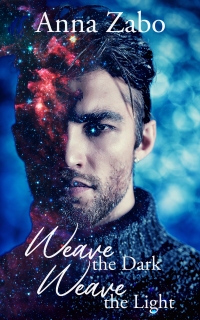 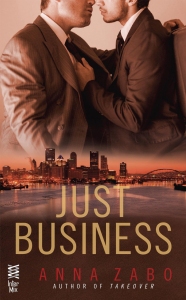