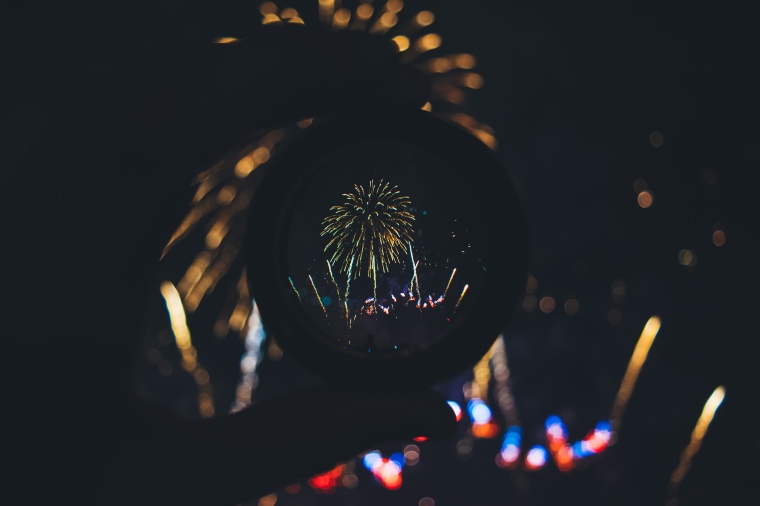 What did I accomplish? I finished writing 2.5 books:

That’s more or less 216,000 words in a year, which is a lot. I had expected Syncopation to be about 75,000. It wasn’t, as you can see. That book was almost like writing two novels in the end. And the edits were great and wonderful and I had to work hard on them. I think it’s the best book I’ve written to date.

I am very proud of both these for different reasons. Outside the Lines was the first (but not last) foray outside of m/m. Daily Grind deals with an older person finally acting on their bisexuality, which is vaguely based on my own experiences.

I wrote a bunch of Takeover shorts for Alpha Book Club, which you can find on the Takeover Extras page. I also started work on some Takeover holiday stories. Alas, I did not complete them. Perhaps next year!

This year, I also received the rights back to two titles (a novel and a short story), gave them a light edit, bought covers, and re-released them via self-publishing:

I also signed a contract with Riptide Publishing for two more books. I can’t talk much about them yet, but they’re going to be part of a multi-author series that I think you’ll like.

Reading-wise, I read 48 titles this year. I think my favorite was probably Layla Reyne’s Agents Irish and Whiskey series, with Kris Ripper’s Scientific Method series a close second. Both of these series grabbed me, pulled me under, and didn’t let go until I’d finished them all.

But I read SO MANY good books this past year. If you’re curious what those titles were, my Goodreads Challenge is here.

So what’s next? Well, more books!!

Syncopation, the first book of my new rockstar series Twisted Wishes comes out from Carina on April 8th, 2018. The followup, Counterpoint, comes out in September.

And I am bound and determined to release No Quarter Given in July. That’s the second Close Quarter book I keep promising, the one where Rhys and Silas face what awaits them in New York.

You can read a bit more about Syncopation over on my Coming Soon page.

I’ll have more about the other titles in the future. For now, I’m sipping wine from my Carina cup and still working away on Counterpoint.

Happy New Year! May it be filled with all the best things. 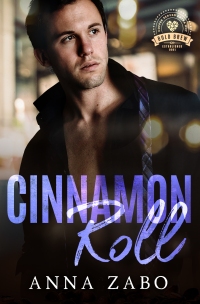 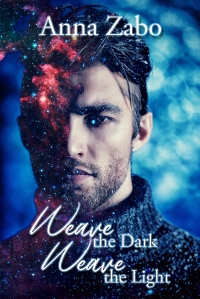 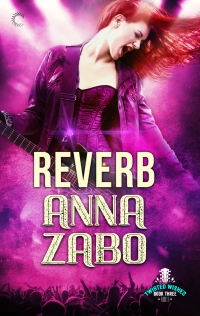 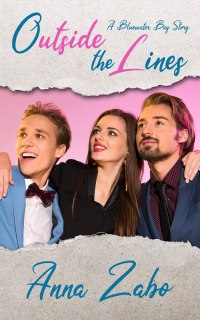 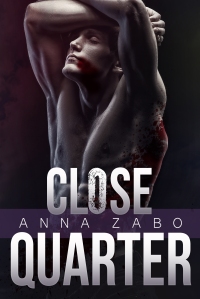 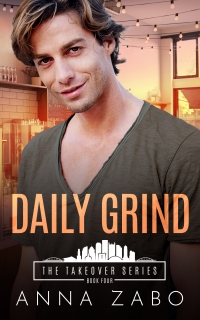 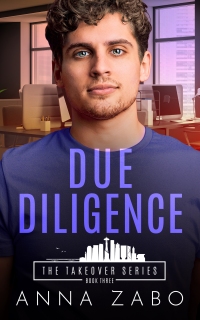 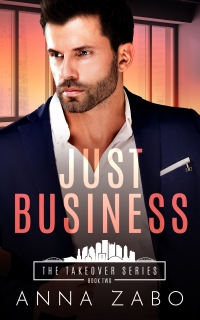 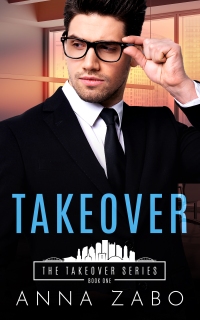